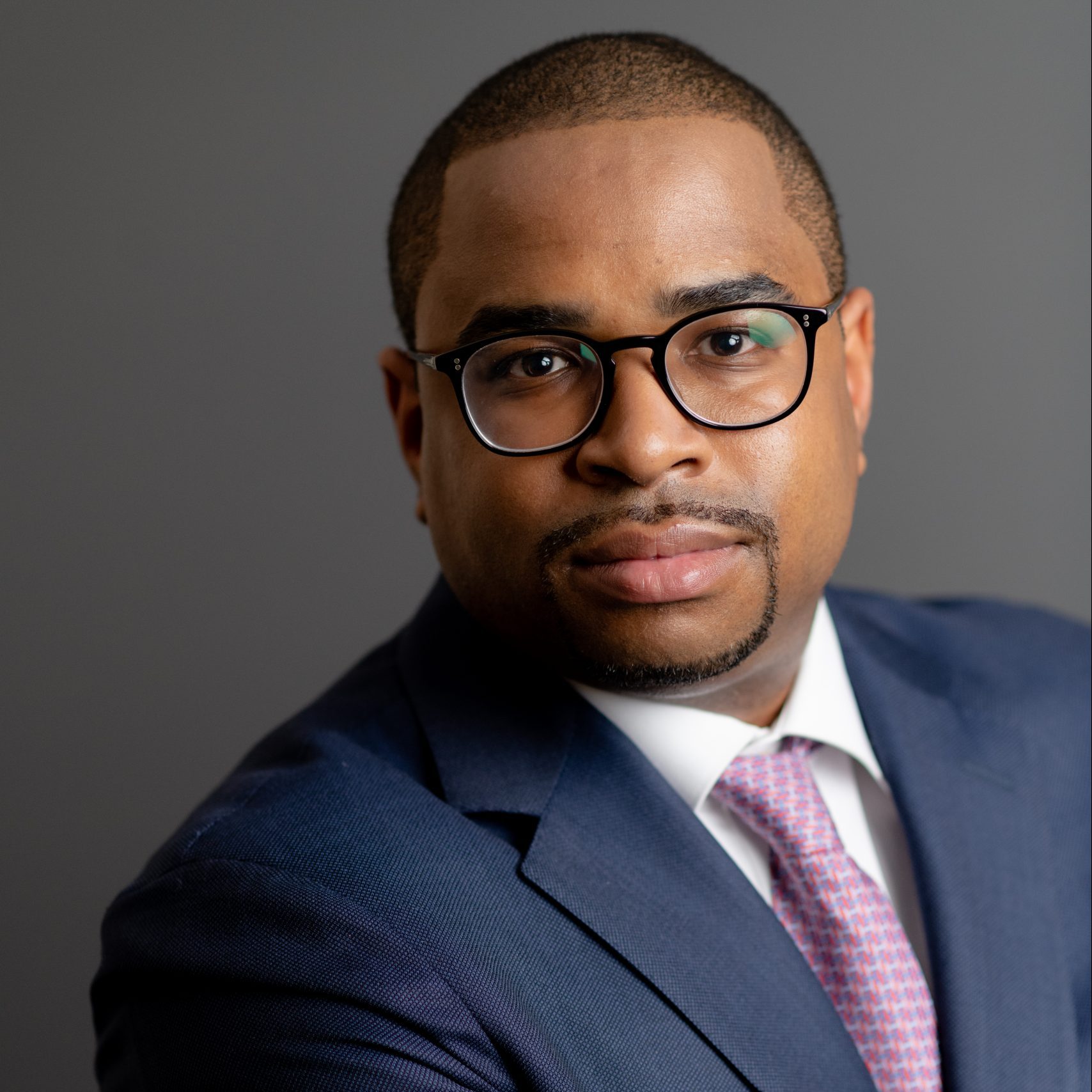 Mr. Weatherspoon joined IMB in 2020 as a Director. He has over 10 years of experience in private equity and has invested over $2.5 billion of capital in over 10 large platform investments and add-on acquisitions.

Prior to IMB, Derrick was a Vice President at The Carlyle Group, where he was a member of the Consumer, Media & Retail group within the firm’s US Buyout Fund, from 2012-2019. He also worked at Welsh, Carson, Andersen & Stowe as a private equity associate and at Lehman Brothers as an investment banking analyst from 2005-2010.

Mr. Weatherspoon received a BS in Finance from the University of Maryland’s Robert H. Smith School of Business and an MBA from Harvard Business School, where he was a Robert Toigo Fellow.

Derrick Weatherspoon
Back
Scroll to top